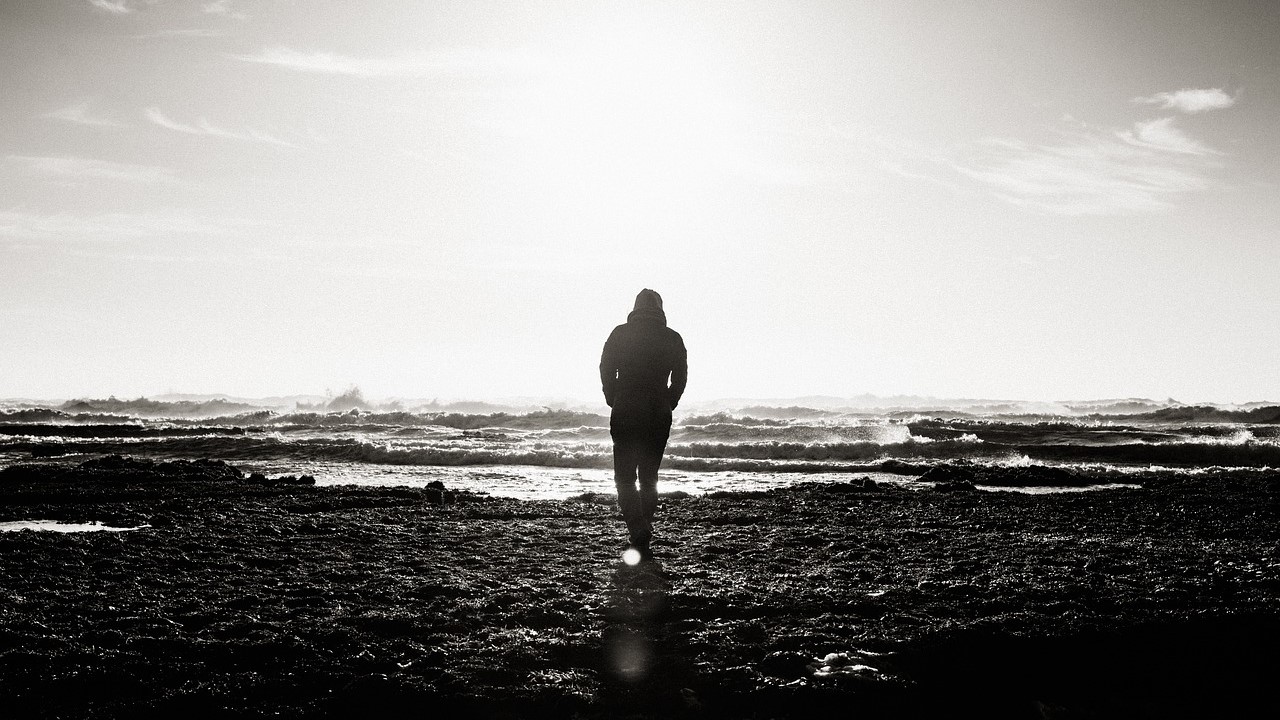 The start and end of 2020 may, on the surface, appear to be a complete dichotomy. January and February seemed to be the beginning of a promising year, then March happened. The COVID-19 coronavirus pandemic forced all of us to change how we view and make choices about health and safety, education and work, and recreation and travel. For millions of us, there were countless “What now?” moments. 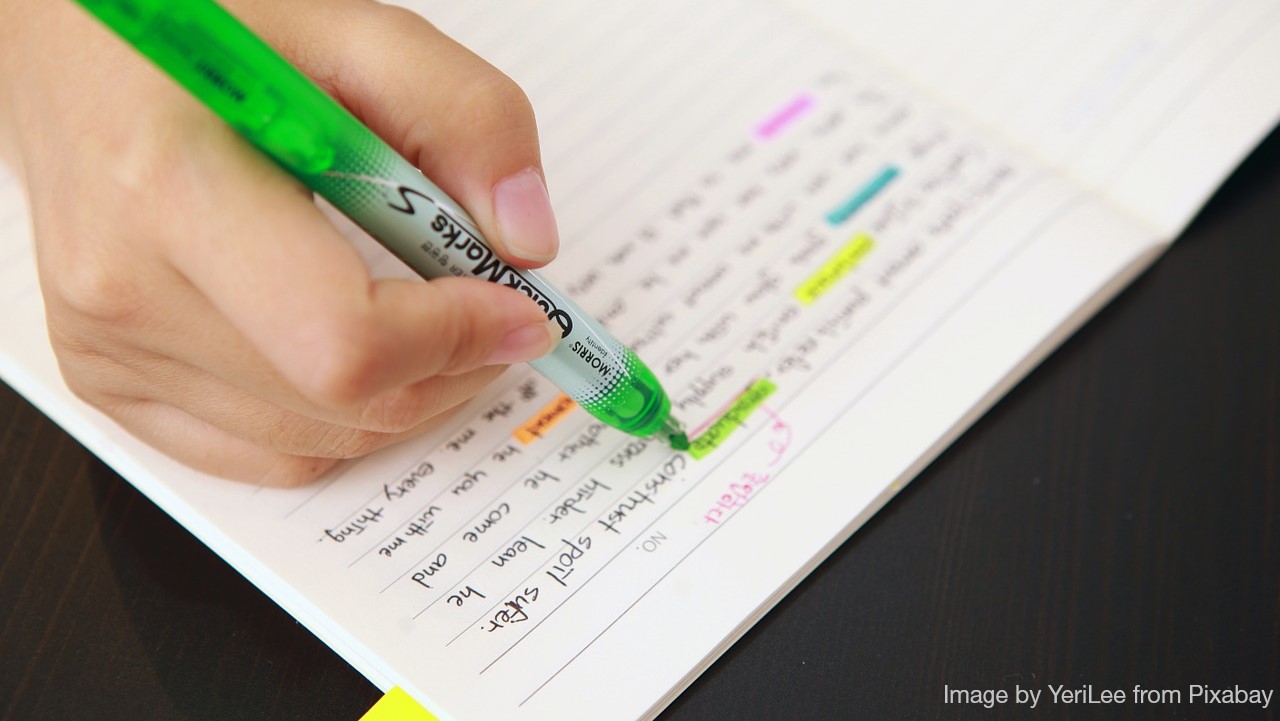 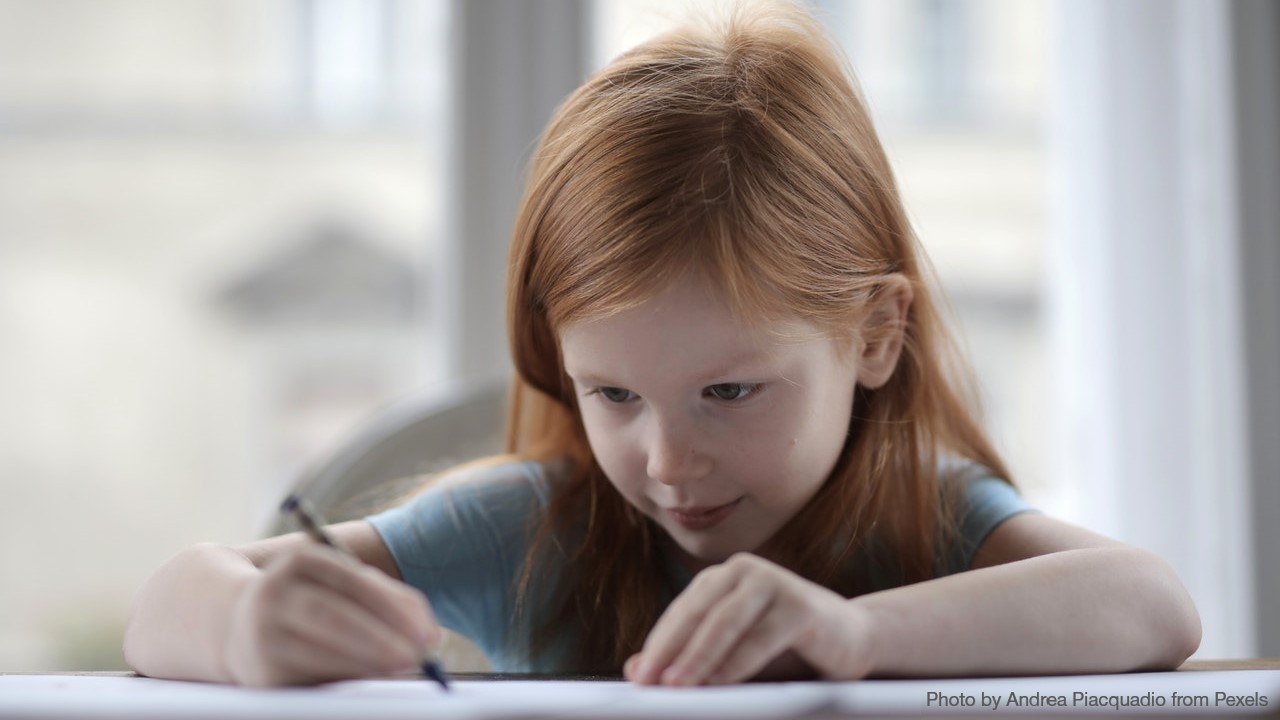 When I was in the primary school, our teacher came back from a trip to Europe with the idea that our class was going to have pen pals in England. She had met a teacher from there and they talked about having their classes learn to write letters while making new friends from one another’s country. Here I was a kid from Southern California (in my mind, not a very big deal) and I was going to have a pen pal from ENGLAND! I was so excited when I got the first letter from my pen pal, Tanya. She actually sent a picture of herself — she had long red hair, freckles, and blue eyes; so different from what I and most of my friends looked like. For the life of me, I can’t remember what was written in the letter just the thrill of receiving one from another young person who lived in a different country! Our class wrote back but unfortunately after the one exchange of letters from each side, we didn’t receive more letters. It was a great idea with so much potential but just fizzled out. Clearly, something went amiss in my experience. This isn’t the case for many educators who have endeavored to introduce their students to different cultures, experiences, and values while integrating important learning skills through letter writing. 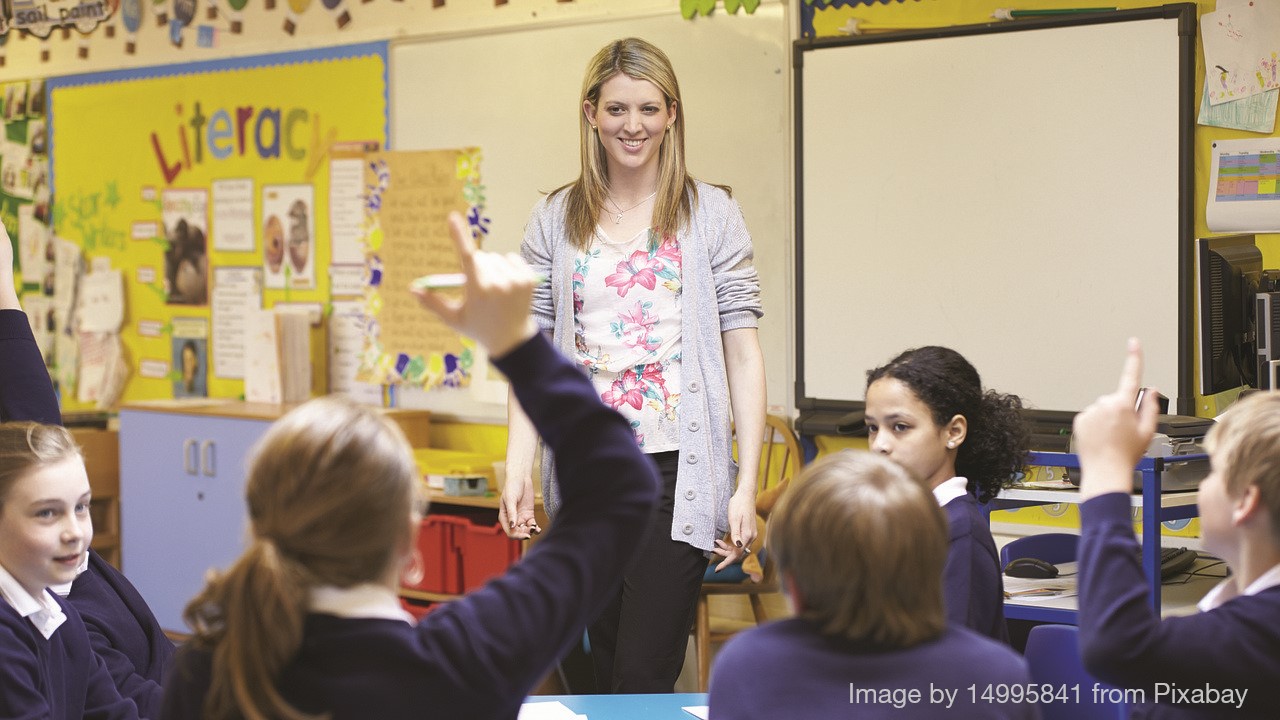 Coming into this new school year has been a mixed bag of emotions for everyone: anxiety, excitement, worry, relief. Although many schools are starting the year in-class, the possibility of switching to distance learning can add stress and uncertainty to the list especially for those juggling more than one child in school, work responsibilities, and maintaining some semblance of balance at home. There are quite a few news and social media posts of children trying hard to be excited about learning online but struggling. Understandably, this leads to concerns of substantial learning loss for our students. 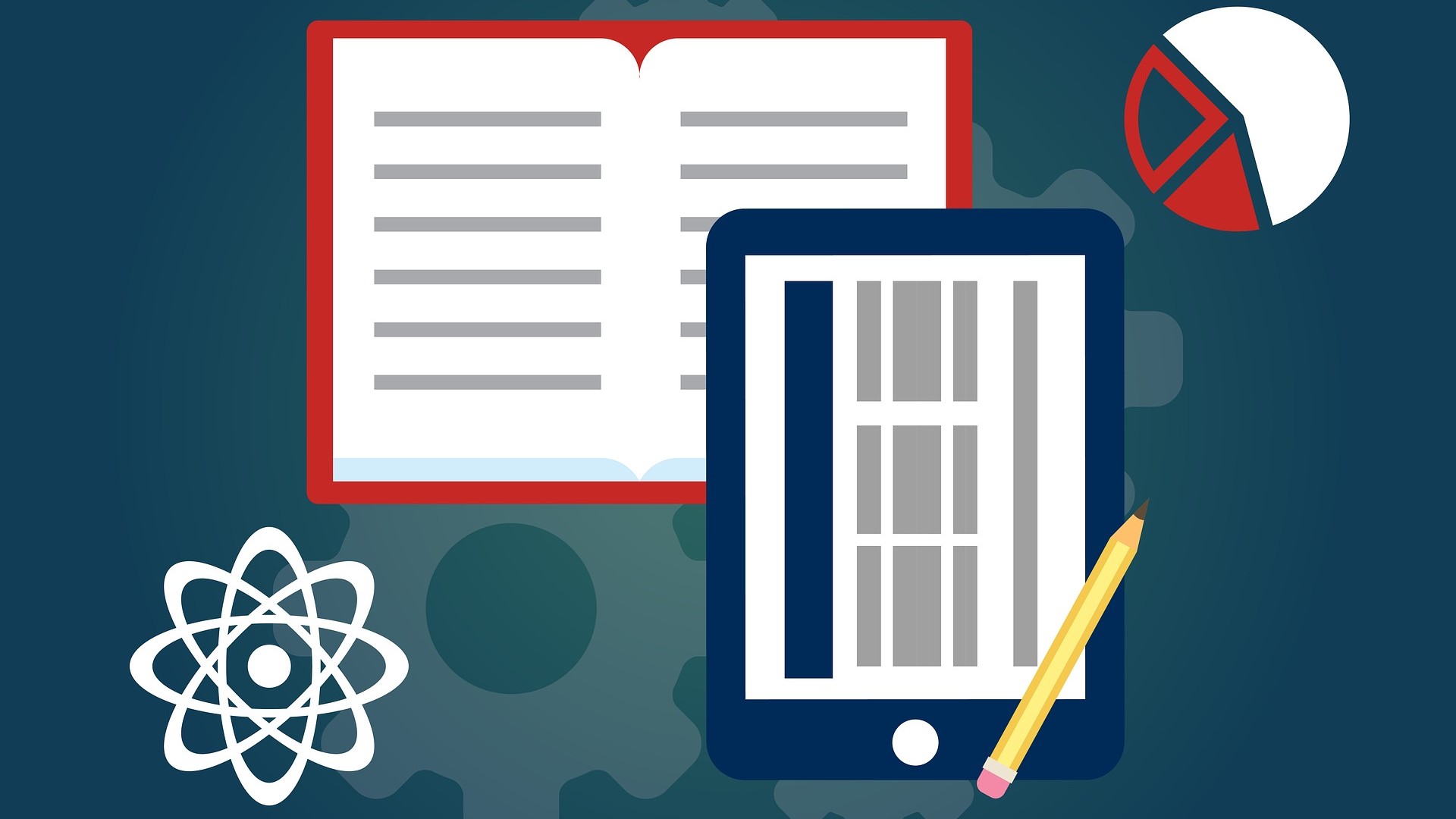 It’s doubtful that you haven’t already heard of the concept of blended learning, or possibly have already implemented a blended learning model. But, just in case, this approach combines face-to-face learning with online learning experiences. Basically, blended learning changes what has been traditionally ‘front-of-class’ style of lesson delivery to incorporating digital tools and features to create a more interactive and engaging experience. Blended learning used to be a novel idea that some teachers saw as an innovative opportunity to explore, but it has become more necessary as learners – digital natives – spend more time creating and viewing content on web-enabled devices (think Instagram, YouTube, and TikTok). 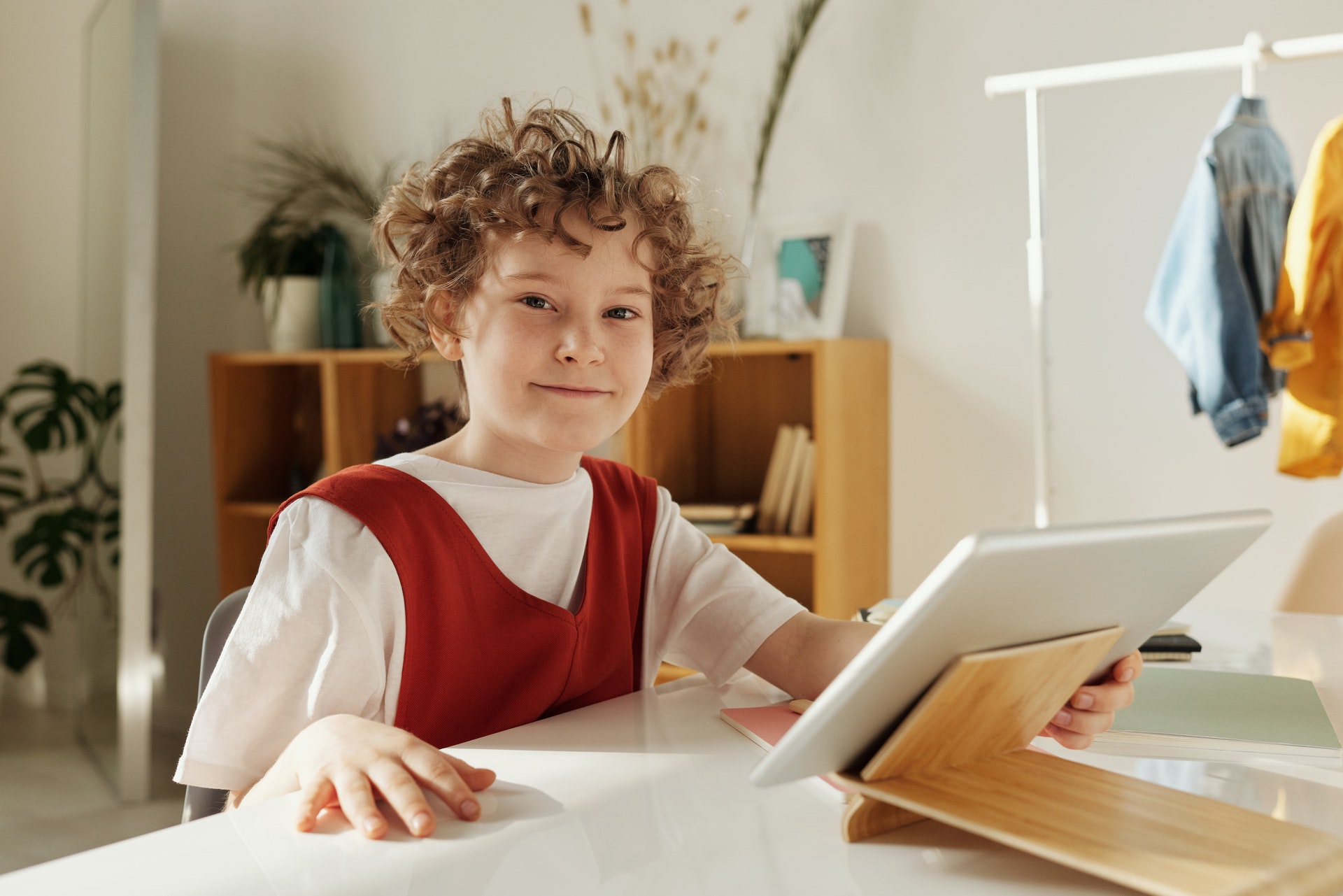 Assessment isn’t a new idea or one limited to teaching. We assess daily – What is it that I like about this television programme and should I watch it again? What criteria will I look for in my next sofa purchase? What is my diet goal and how will I check my progress in meeting that goal? Learners of all ages are regularly assessing things like clothes, games, movies, even social media platforms according to a set of criteria.