MimioConnect® Named the Classroom Technology Innovation of the Year 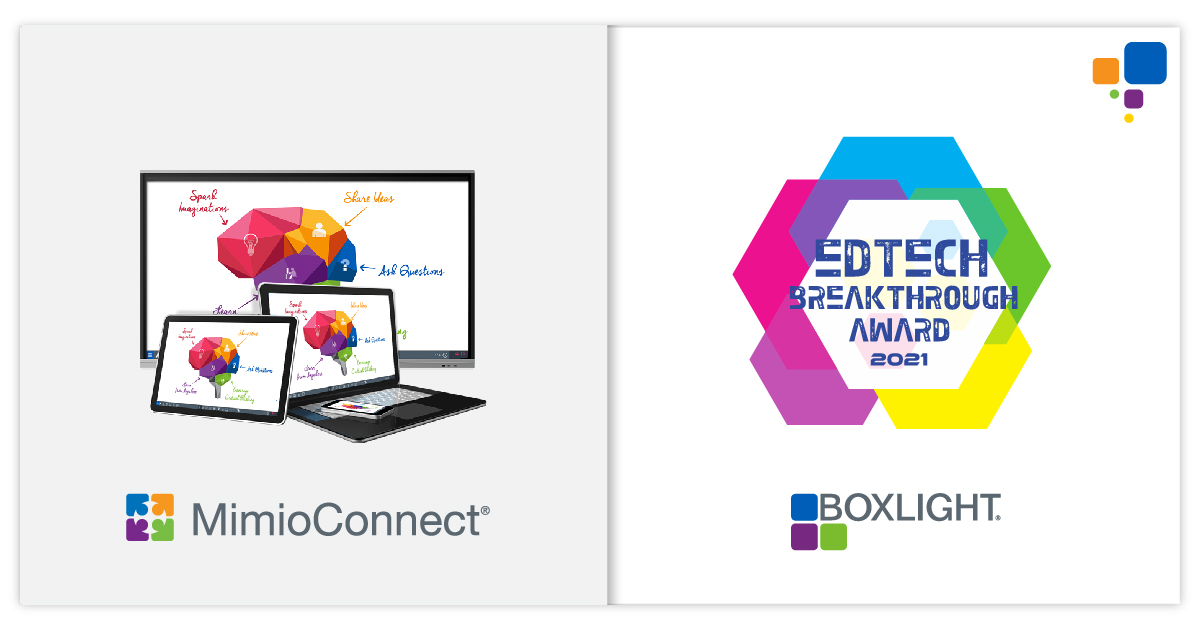 Optimise Teaching and Learning with One Web Platform 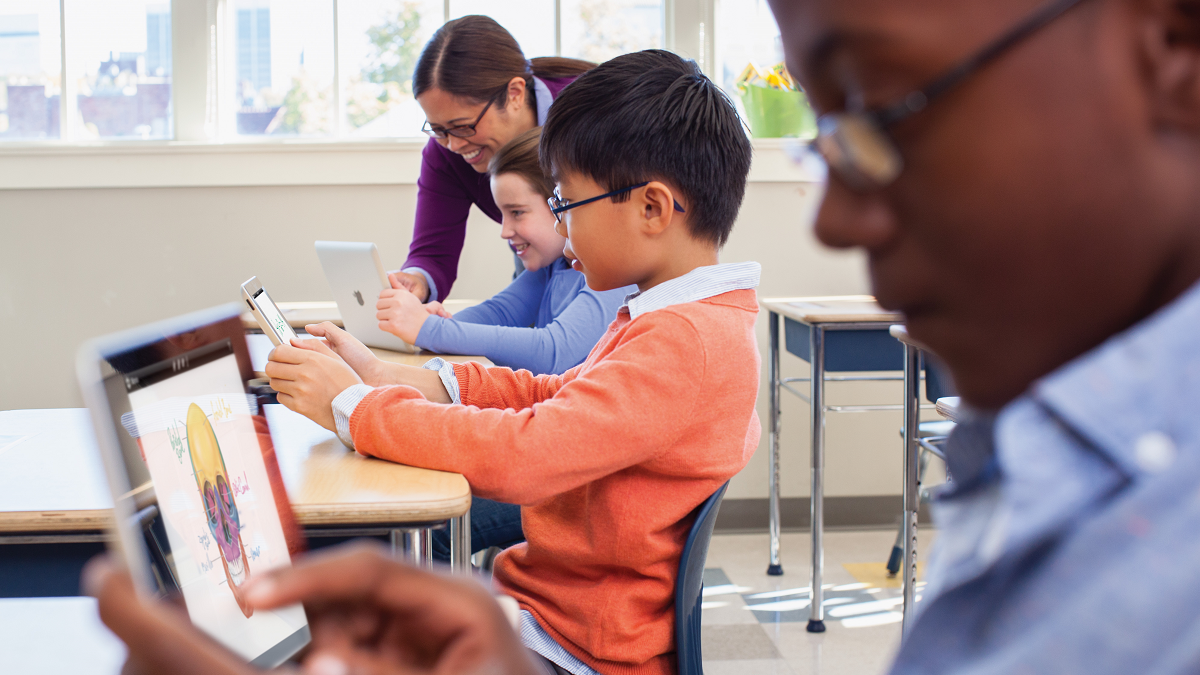 Teachers worldwide are working under incredible conditions to “normalise” the learning experience for their students. This means extra hours creating interactive lessons, planning a simplified scope and sequence of lessons, and for schools with hybrid learning situations deciding which materials will be used for asynchronous learning and ones for synchronous sessions. Combine this with trying to balance their personal lives, and more teachers have admitted to experiencing burnout early on in this past school year. Of course, the availability of education technology for helping teachers teach and students learn is plentiful but dizzying – there’s so much out there! Before making a selection, let’s look at what teachers have found successful for remote and hybrid learning.

5 Tips for Getting Started with MimioConnect 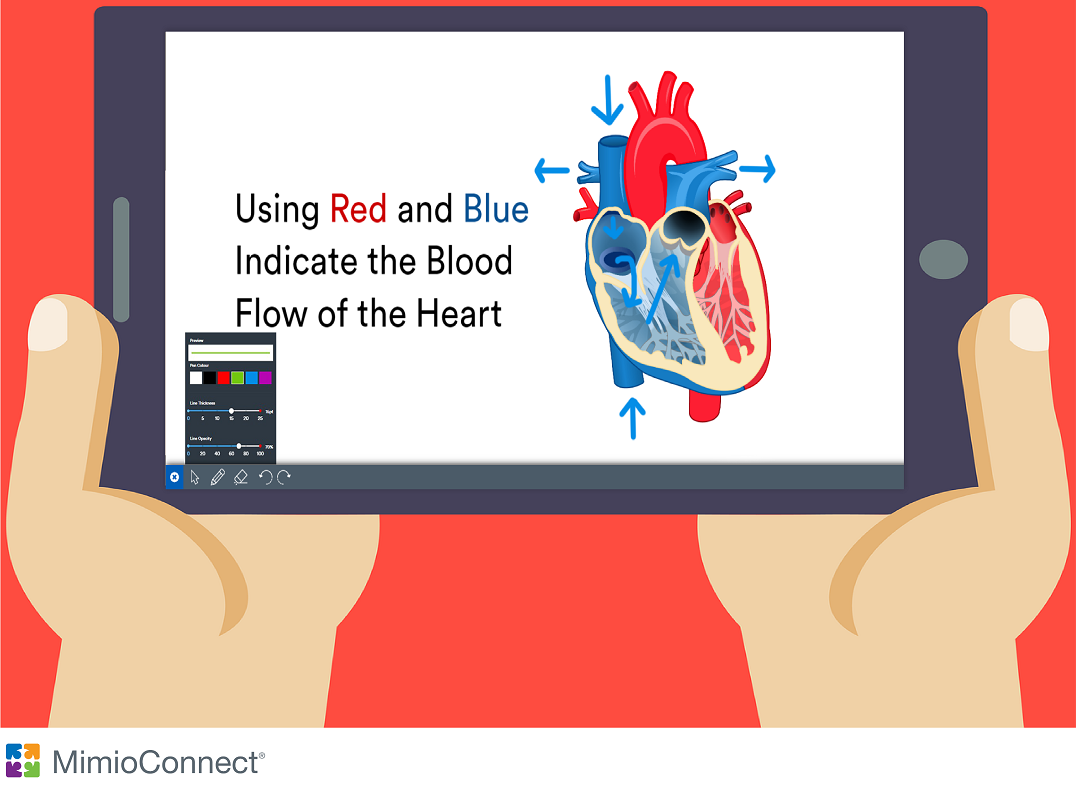 Teachers everywhere are trying different apps, software, and platforms to complement what they are already doing for in-class, remote, or blended instruction. A new tool that many teachers are implementing is MimioConnect® Blended Learning Platform. The MimioConnect platform’s user-friendly interface helps teachers build and present interactive lessons that engage learners, in any location at any time. If you are deciding on an “all-in-one solution”, MimioConnect is offering a free trial so that you can explore its many features: MimioConnect Free Trial. Because MimioConnect is a web-based platform, no software download is necessary. Simply sign up!

Classroom Management – Tips and Tricks for Any Learning Environment 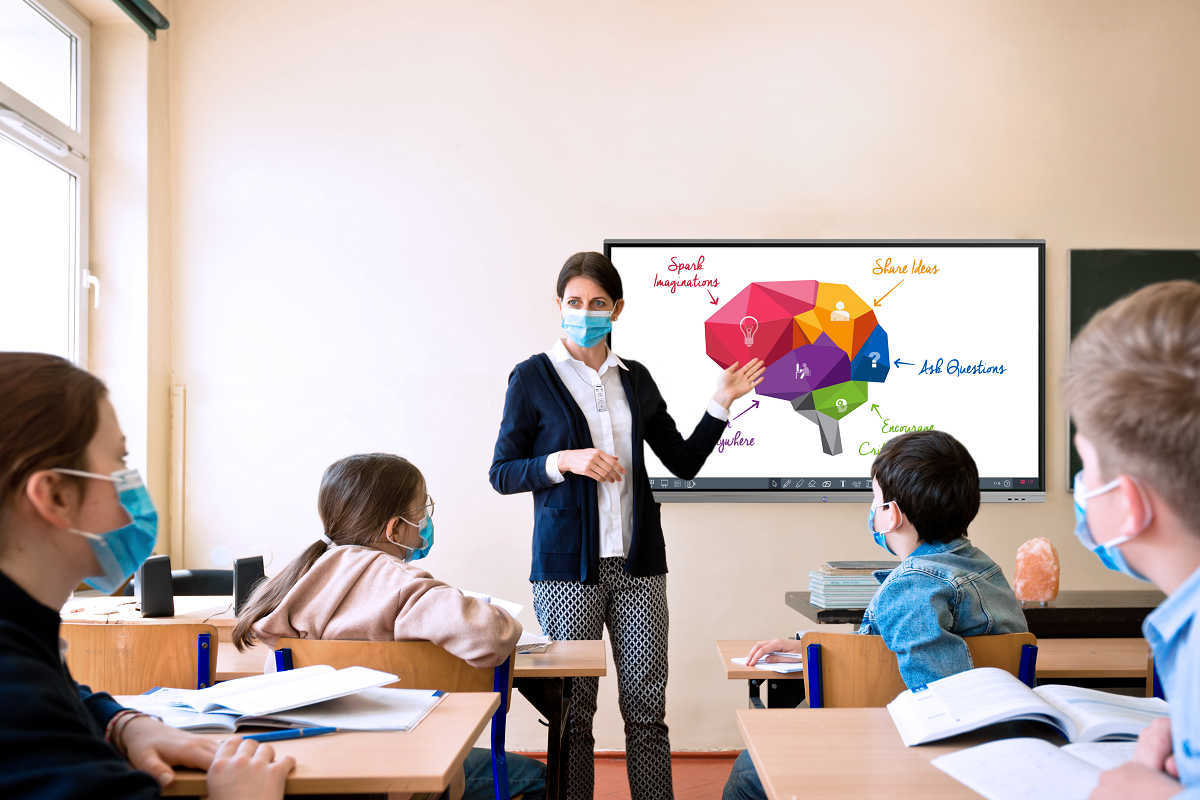 The school year is in full swing and depending on how your area has been affected by the ongoing pandemic, that ‘swing’ may feel more like a roller coaster ride! With possible adjustments in learning environments from in-class to remote instruction, teachers should be prepared. This includes classroom management procedures and routines that should be easy to implement and follow. Managing a classroom virtually has its challenges such as lack of teacher’s physical presence for monitoring engagement, and limited view of facial expressions and body language to communicate thoughts and feelings but it is not impossible. At this point in the year, routines have been established to navigate the learning day. How can these procedures be adapted to remote instruction? Review the chart below. 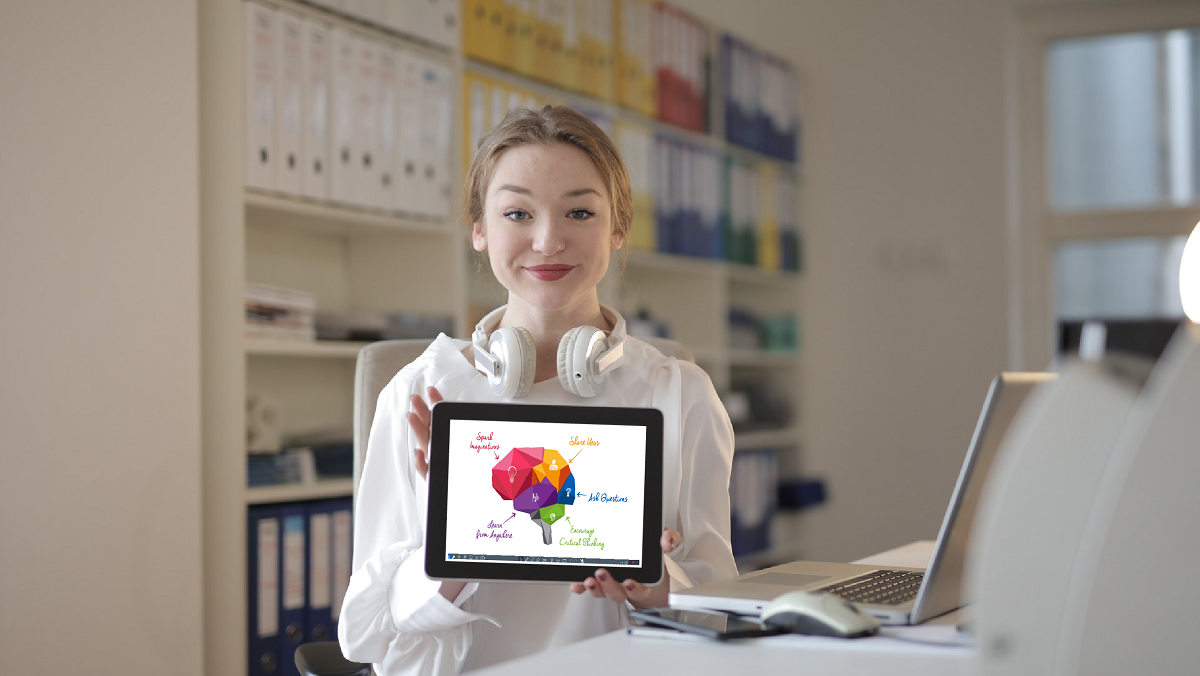 In June of this year, Boxlight launched the MimioConnect® Blended Learning Platform and the mind behind this innovative teaching and learning medium is Darin Beamish, VP of Software Development at Boxlight, Inc. Beamish recently spent time talking with Larry Jacobs from Equity and Access (ace-ed.org), explaining the why and how of MimioConnect for any learning environment. 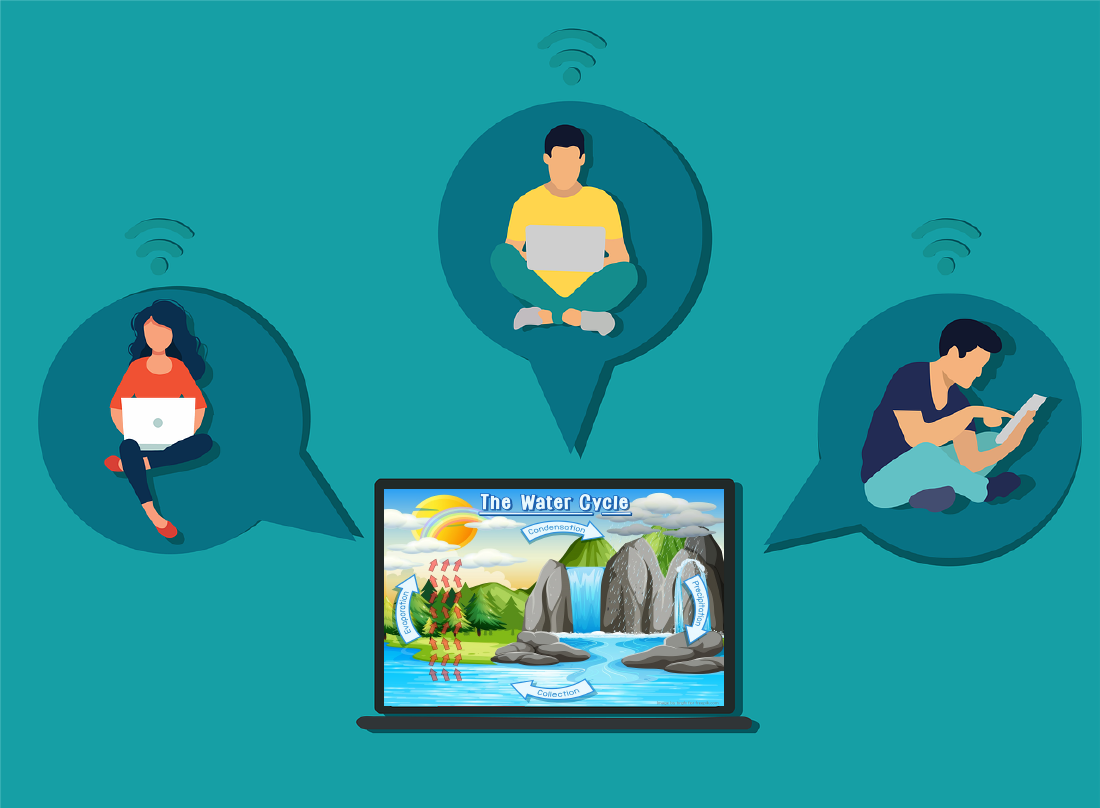 “Language shapes the way we think and determines what we think about.” – Benjamin Lee Whorf 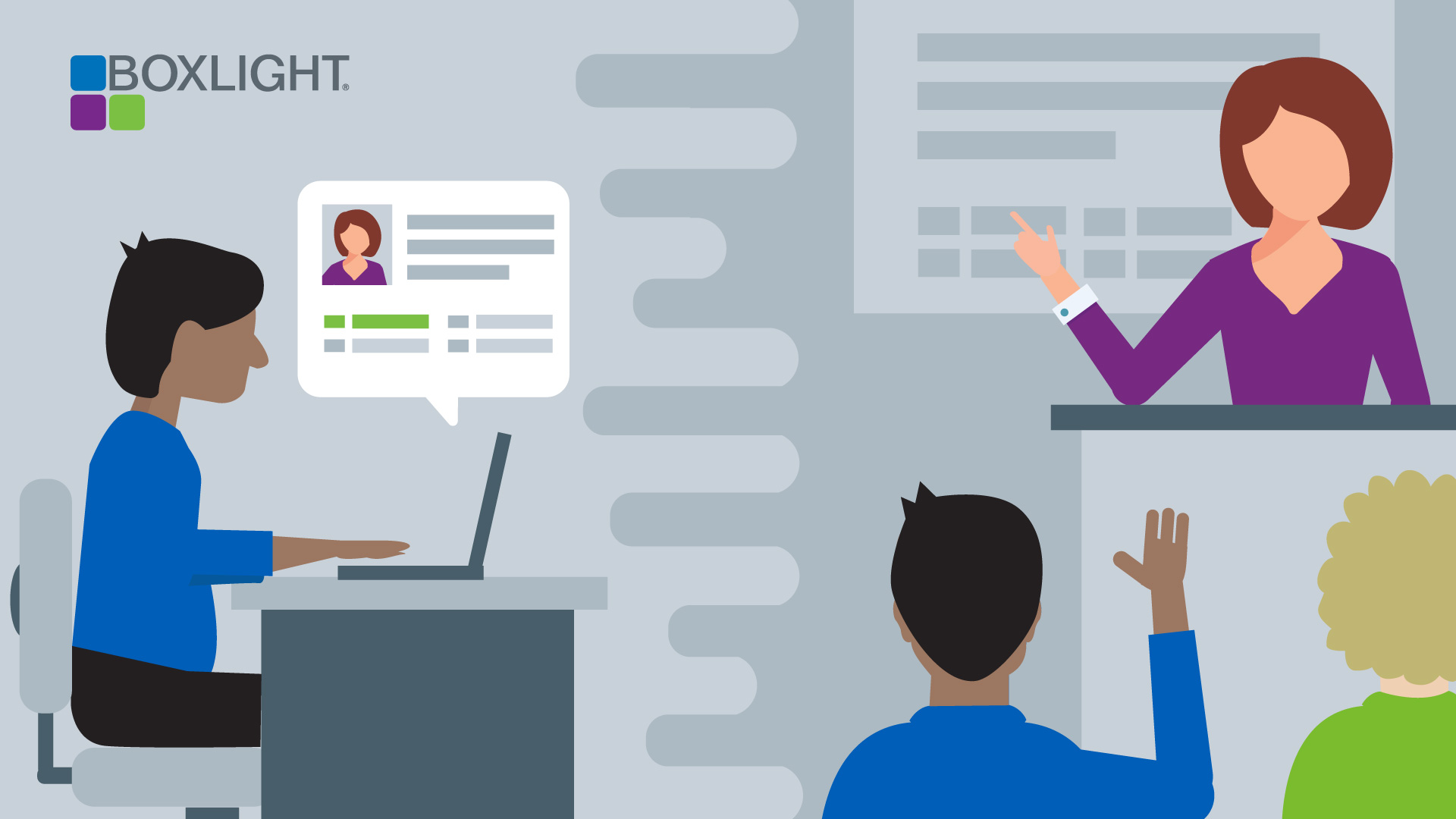 When schools and universities closed campuses earlier this year, educators and students struggled with the shift to remote learning. If educators weren’t already using some method of remote learning, such as flipped or hybrid, they soon discovered that facilitating instruction from afar was quite a challenge. Especially for those in continuing, higher, and adult education institutions, giving lectures, conducting lab experiments, and having class discussions became nearly impossible. Instructors had to alter how they were accustomed to presenting material so that it was more engaging over a video conferencing application. For many, this was a frustrating and overwhelming addition to the pile of tasks they were already having to deal with, especially if they were not accustomed to incorporating tech into their instructional plans. There was also the concern that students were not feeling as connected and motivated with the lack of interactivity and faculty contact.

Wanted: A Blended Learning Platform for the New School Year

How many of us have heard the terms “distance teaching,” “online learning,” “virtual classroom,” “blended learning”, or “hybrid learning” more in the past few months than they have in the past few years? Teachers, how many of you had to use multiple sites, systems, and platforms to close out the year? Besides the challenges of teaching from home, many teachers also had to deal with the online programs that had been implemented at the beginning of the school year and “flip the switch” for the rest of the school year. Not to mention the difficulties of helping their students virtually, or through other means when remote learning was not possible (due to lack of internet access and/or web-enabled devices). I’m sure we can all agree that the end of the school year couldn’t have come soon enough.